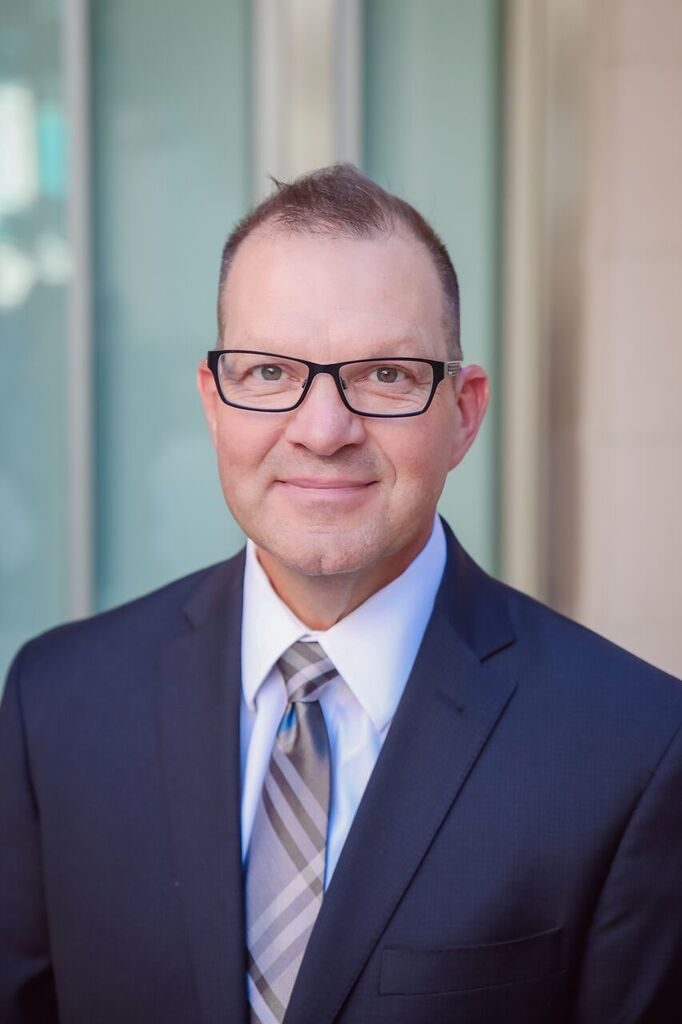 Donald H. Williams (Butch) is an Attorney in Las Vegas and partner at Williams Starbuck. Donald’s areas of practice are focused on:

Donald graduated in 1984 from Las Vegas High School. Subsequent to his high school graduation, he served a two-year mission for his church in Alaska. Upon returning from his mission, he went on to obtain a Bachelor’s degree in Construction Management from Brigham Young University in 1991.

Donald H. Williams earned his Juris Doctorate (JD) Degree from the University of Pacific McGeorge School of Law in Sacramento, California in 1994, and was admitted to the Nevada State Bar that same year.

It was at Brigham Young University that he met and married his wife, Paula. They are the parents of 6 children and 5 grandchildren.

He balances his legal career with a myriad of interests including running, motocross, and traveling to spend time with his children and grandchildren.

To schedule a appointment with attorneys, Williams Starbuck fill out the contact form now or call us at 702.320.7755

DEBT COLLECTION NOTICE: The law firm of Williams Starbuck may be considered a debt collector as defined by the Federal Debt Collection Practices Act as contained in 15 U.S.C. § 1692. Any information obtained may be used for that purpose. However, if you are in bankruptcy or have been discharged in bankruptcy, this communication is for informational purposes only and is not intended as an attempt to collect a debt or as an act to collect, assess, or recover all or any portion of the debt from you personally.